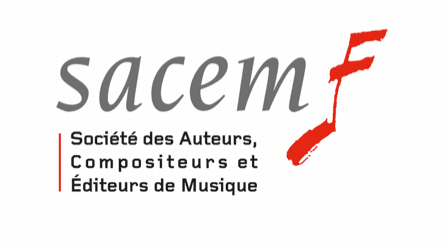 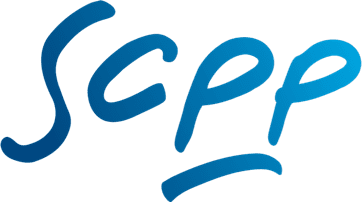 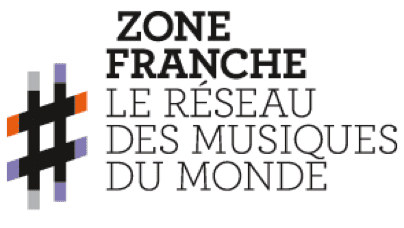 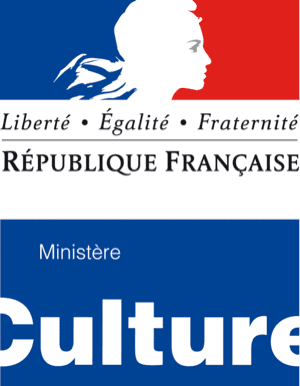 A new online media platform dedicated to contemporary world music and values of cultural diversity makes its official debut. #AuxSons​.com offers an innovative, creative, militant and supportive approach, giving new visibility to music that is open to the world’s vibrations! As a collaborative platform intended for all audiences, it offers several sections focused on the creativity and dynamism of artists and professional stakeholders.

In 2017, Zone Franche launched the Aux Sons citoyens! campaign to promote cultural and musical diversity in political and social debate.

Buoyed by this mobilisation and aware of the urgency to give visibility to music and values of diversity, the network decided to create a new collaborative web media platform in 2018. After several meetings with a number of industry stakeholders, the online media platform #AuxSons​.com was launched on 18 February 2019 to:

# Give new visibility to world music, with an emphasis on artist creativity, the dynamism of stakeholders, and the abundance and modernity of projects.

# Add value to involved media featuring unformatted music and open to discovering and creating a dialogue with all cultures.

# Extend a militant approach in favour of diversity, while relaying cultural initiatives from all locations, near and far.

Guided and coordinated by the Zone Franche Network, #AuxSons​.com relies on the collaboration of artists and professionals throughout its different sections.

# In Short: concise information about industry news from the field and with a focus on unique initiatives and innovative projects (events, portraits, current projects, new editorial lines from industry stakeholders…). Collaborative section, open to all, subject to internal moderation.

# Playlists: carte blanche given to prominent figures within the music industry (artists, programmers, journalists…) and well-known personalities (writers, athletes, visual artists…), echoing the Focus section and accompanied by a short presentation and biography.

# In the media: press review with a range of links to articles highlighting industry news, with an emphasis on a selection of media to follow for a more in-depth look at music open to diversity. Section managed internally.

The Zone Franche association was born in 1990, when the meeting between music from the oral tradition and globalised sounds produced new languages and soundscapes. Today, some 200 structures have created a synergy around professional and political issues. The diversity of our members finds its unity in the sharing of values stated in the World Music Charter; unusually rich, it allows daily interaction between different professions, legal statuses and regional sites, serving an abundance of musical aesthetics, practices and inspirations.
Governed by French law, the association is administered by a Board of Directors elected during the General Assembly of the members, gathered at least once a year. It is endorsed by the French Ministry of Culture and Communication (triennial convention), the CNV [The National Centre for Song, Variety and Jazz] (triennial convention), and is supported by civil societies (ADAMI, SCPP, SPEDIDAM, SACEM), and the FCM [The Fund for Musical Creation]. The subscriptions of its members represent more than 10% of its operating budget.

As a leading French network devoted to world music, Zone Franche is an interdisciplinary organisation that brings together stakeholders from every industry category: festivals, venues, labels and publishers, artists’ agents, media, cultural associations, trade fairs, etc. Since its inception, Zone Franche has been a tool for all music professionals around the world, representing the music industry at every stage. The heterogeneity of professions, aesthetics, heritage, innovation and philosophies that make up world music remains its most valuable asset.
Although its specific missions relate to the needs of its members, the association has always been opened to dialogue and sharing practices with other cultural stakeholders, both inside and outside music. Zone Franche is as much a platform offering services and support to its members as a political platform serving the general interest.
Zone Franche’s areas of intervention are organised on the basis of strategic issues aimed at increasing the participation of its members in various interdisciplinary instances; greater regional member involvement; a more active dialogue with structures, networks and organisations whose work we believe is complementary to ours within various operative fields.
And, above all, we are in favour of the promotion of world music via targeted initiatives.

More than a category, a state of mind

From traditional to urban music, world music is the focal point of the network’s members, regardless of their activities.

They all share the same passion for this music.

The contribution they make to cultural development, to the democratisation of access to culture, to the sharing of the fundamental values of democratic societies and human rights constitutes a real public service mission organised primarily around the following issues:

# Enhancing the richness of cultural diversity and intangible cultural heritage

# Spreading the word about pieces of music and artists

# Issues of North / South cooperation and the promotion of equitable international exchanges, especially in the French-speaking world

# Support for artistic creation and the emergence of new talent

# Respect for audiences and the defence of cultural rights

# Professional gatherings according to different cycles: these professional gatherings aim to introduce a range of perspectives on contemporary issues related to world music, proving that doing and thinking go hand in hand to reinforce each other. Zone Franche’s “history” has been built on these gathering cycles that provide plenty of opportunity for exchanges and projects.

# Studies, observation, monitoring: understanding change and development in the industry

# Artist mobility, Artist Visas Committee: the founding of this committee in 2009 was motivated by the need for professionals to share knowledge and networks in order to unblock visa rejections despite regulatory compliance. The expertise of Zone Franche guarantees the legitimacy of the case and motivates the intervention of cultural diplomacy. The partners of the Artist Visas Committee are: the CNV, the UFISC [Federal Union for the Intervention of Cultural Structures], the SNAM-CGT [National Union of the Trade Unions of Artists and Musicians in France], the SFA [French Union of Performers], the PRODISS [French Union of Musical and Variety Shows], the OIF [International Organisation of Francophonie], the Federation DeConcert!, the French Institute, the Cité internationale des arts, Mobiculture and Zone Franche, as well as the Ministry of Europe and Foreign Affairs and the ministries of the Interior and Culture. Zone Franche has been commissioned to pilot this committee.

The network is a place for initiatives, reflections, sharing best practices, exchanging information, cooperation and sharing new projects, it is also a laboratory from which new ideas start. It is a tool for developing and backing new proposals, a collective and a platform which, because it is a network, gives the activities of each of its members a more powerful impact.