The frock coat, accor­dion and gramophone 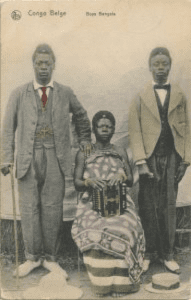 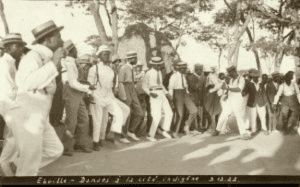 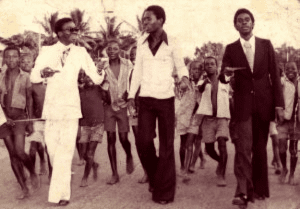 Down with the suit ! 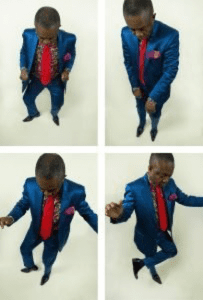 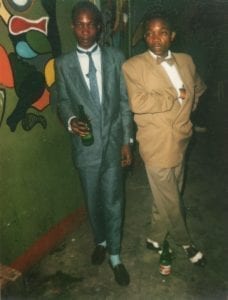